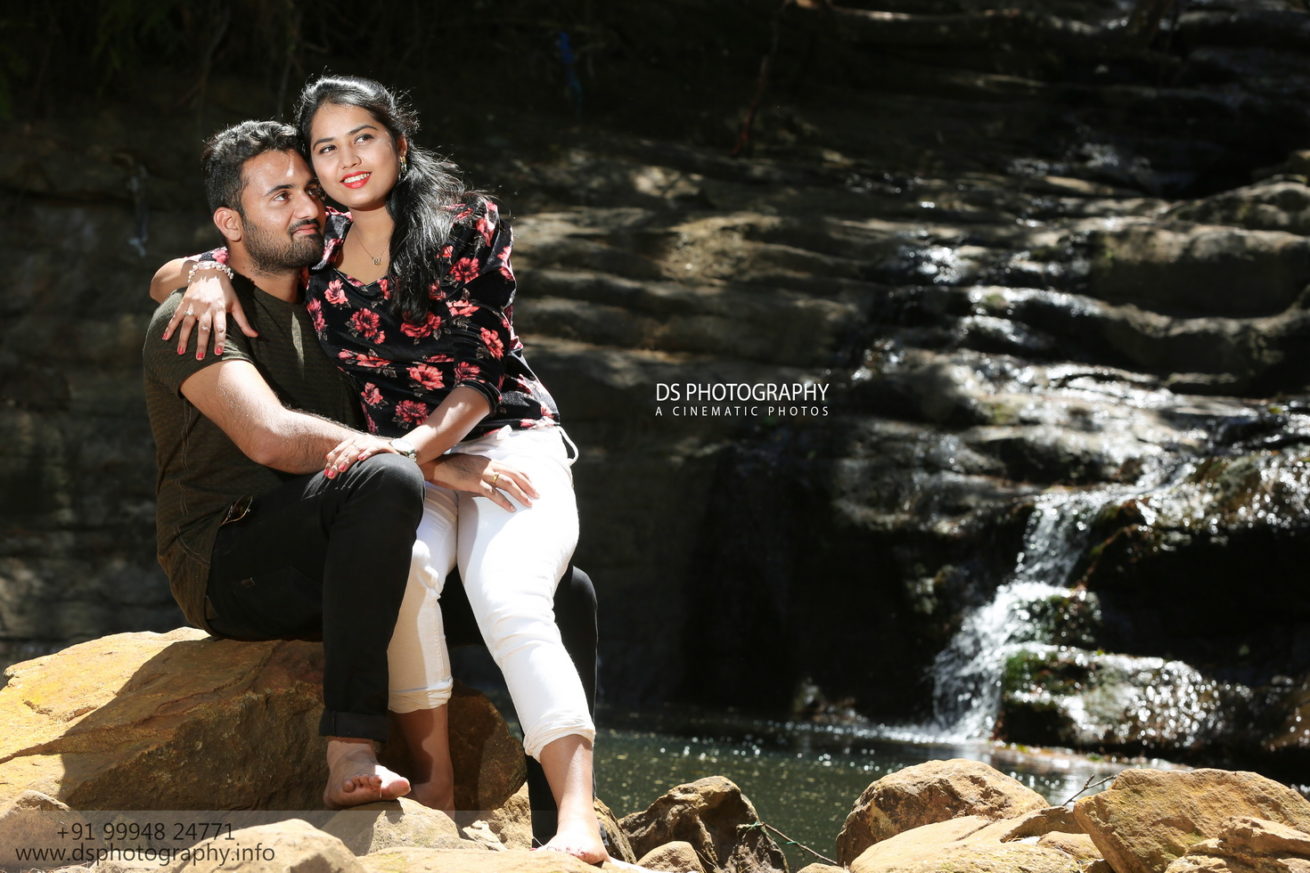 The artefacts that have been found in the kodaikanal areas dating from early Chera dynasty have proved that the first human habitation in these regions were by the palayar (primitive)tribal people. Some of their relics and artefacts are still preserved in shenbaganur museum. During the 14th century Kannuvar Vellalans from Coimbatore plateau emigrated into kodaikanal, they were the industrious farmers who did agriculture with the tribal people who already existed in Kodaikanal. During 17th and 18th century Kannuvar Vellalans rule […]